I’m a bit late posting this, but I wanted to post an update about my recent trip to Seville where I attended WordCamp Europe. At the end of June, I decided to get myself to one of the biggest WordPress conferences on the face of the planet, WordCamp Europe.

What is WordCamp Europe?

If you follow my blog at all, you will know that I have been attending as many WordCamps as possible this year, but if your not familiar, WordCamps are essentially weekend long conferences based around WordPress. WordCamp Europe is known to be one of the biggest WordCamps around, so I knew this was one that I wanted to get to.

Some of the talks I attended 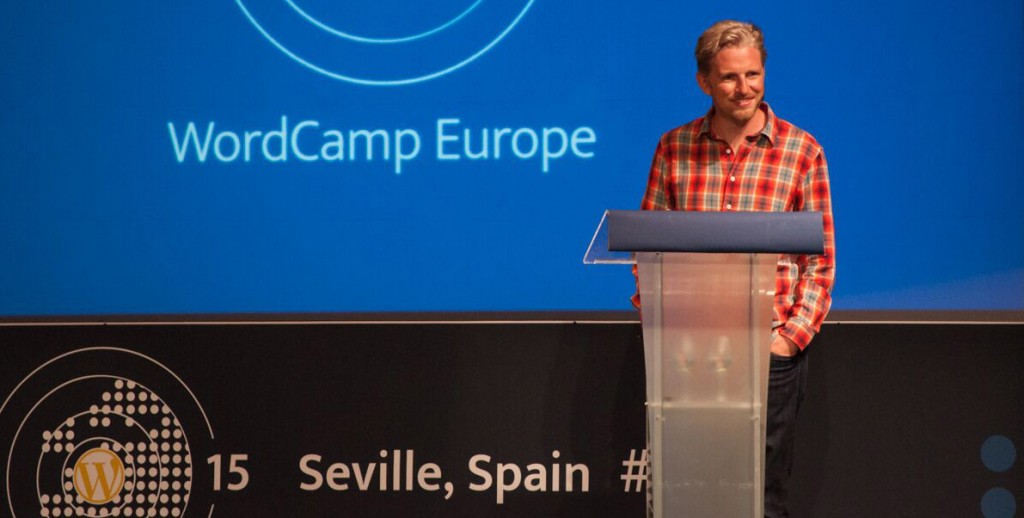 As already mentioned, WordCamps include various talks, covering all kinds of topics all related to WordPress. The talks can be quite varied, ranging from design, to technical coding, all the way through to diversity and ethics within the WordPress community. Below are some of the talks that I attended:

As you can see, WordCamp Europe had plenty of interesting talks for me to attend. 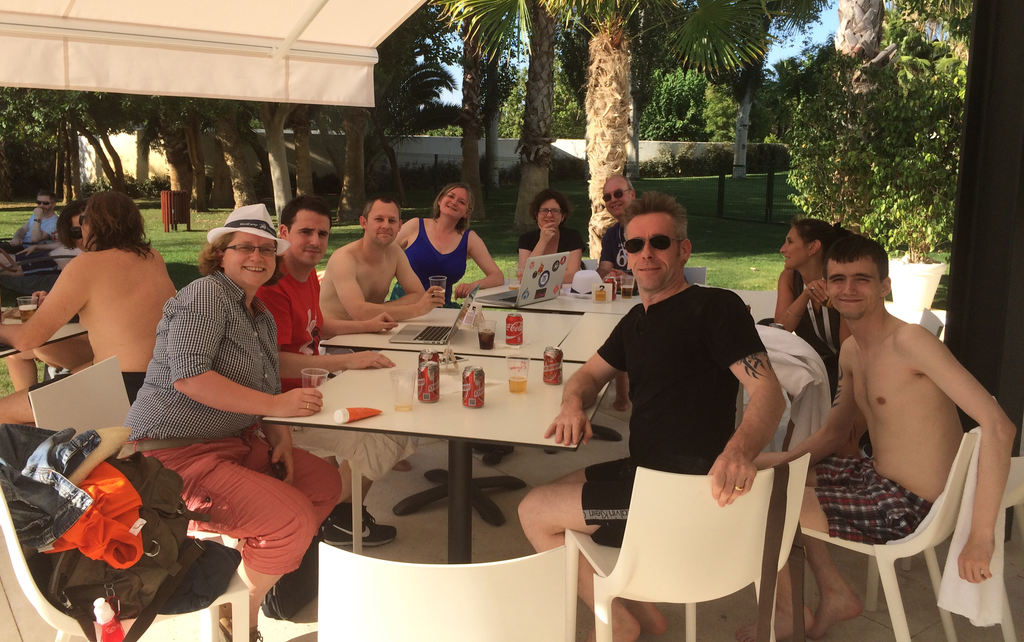 As like my previous WordCamps, I also attended a Genesis meet-up. This time, the meet-up was by the pool enjoying the beautiful Spanish weather.

During the meet-up, Rian was kind enough to give us a run down on some of the accessibility changes that have been added to Genesis 2.2. Rian has been directly involved in the accessibility developments in Genesis, so it was great to hear how the framework is progressing from her.

After the talks and the networking on the first day, a few of the Genesis lot (myself included) decided to go out and partake in some Spanish cuisine. I have to say, as much as I liked the Spanish food, I was glad to have a chippy when I got back to the UK.

As like the other WordCamps I have attended, the organisers put on a fantastic after party. We were taken by coach to a bar/club with a cracking view of the river. There was lots of music, booze and good times. I wish I could have stopped longer, but due to my 7am flight I could only stop for a couple of hours. It was great fun nevertheless,  as you can see…

At present, I don’t have any more WordCamps planned this year, however I do know there will be one in Manchester so I am going to try and make it to that. I am hoping to get to the PHP South Coast Conference but that is not yet confirmed for me. I am however planning on getting to other PHP conferences, so if you have any suggestions or are attending any yourself then please let me know in the comments. My next confirmed WordCamp is WordCamp Europe 2016 which is being held in Vienna in Austria 🙂 which is going to be awesome.